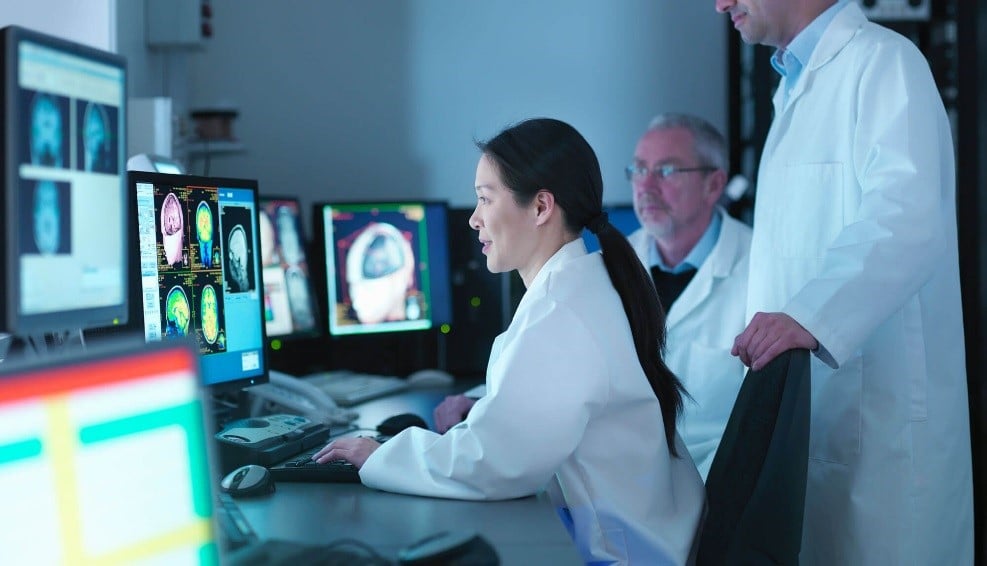 SPECT SCANS – CAN THEY BE RELIED ON TO DIAGNOSE A TRAUMATIC BRAIN INJURY?

In this blog we will be looking at the use of Single Proton Emission Computed Tomography (SPECT), in diagnosing traumatic brain injuries (TBIs) both in a medical and a legal context. The key question posed in this blog is whether SPECT scans can and or should be relied on to diagnose TBIs. To answer this question from a medical perspective we will consider the opinions of a prominent diagnostic radiology and nuclear medicine physician and neurologist, and from a legal perspective we will review two recent cases involving SPECT scans: one from the Ontario Superior Court (ONSC) and one from the Licence Appeal Tribunal (LAT) in Ontario.

Single Proton Emission Computed Tomography, or simply known as SPECT, is a nuclear medicine test that creates 3D imaging of the brain by using radioactive substances injected into the body. These radiopharmaceutical substances allow the gamma camera to view the rate of blood flow (perfusion) in different areas of the brain, and abnormalities are highlighted by areas of increased or decreased perfusion. Brain SPECT scans are used to identify various conditions, such as Alzheimer’s disease, stroke, and mental health disorders. However, SPECT scans are being used more and more in a medical-legal context to diagnose traumatic brain injuries (TBIs). Is this appropriate?

Use of SPECT Scans in Medicine

“CT brain and MRI brain look primarily at anatomic abnormalities with the resulting current thinking that if there is not an anatomic abnormality, then no abnormality exists” says Dr. Yin-Hui Siow, specialist in diagnostic radiology and nuclear medicine. Brain SPECT scans differ from CT scans and MRIs as they observe function, rather than structure. “This is where many of the TBI patients show their symptoms, i.e. difficulty concentrating or poor memory function.”

Brain SPECT scans can indicate signs of a TBI; however, other disorders, such as anxiety and depression, appear similarly on the scan. Therefore, the perfusion abnormalities in the SPECT scan appear to not be able to confirm with medical certainty that it is a result of TBI. Further, to date there appears to not be any published or peer-reviewed literature that supports the ability of a brain SPECT scan to differentiate between causalities. This overlap “makes it difficult to differentiate between various conditions that affect the brain,” says a prominent neurologist on the opposing side of the SPECT scan argument.

In Ontario, the use of SPECT scans as a tool to i 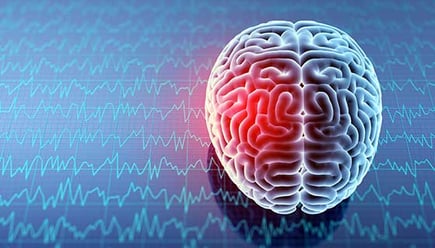 ndicate TBI has been increasing in Motor Vehicle Accident (MVA) claims where the claimant is applying for Catastrophic Impairment under Criterion 4 or 5. Under these criteria the claimant is to have “positive findings on a CAT scan, an MRI, or any other medically recognized brain diagnostic technology,” showing diagnostic evidence of a TBI, as per the Ontario Statutory Accident Benefits Schedule (SABS). Whether or not SPECT scans fall under the latter category in the SABS definition and whether they can or should be used as a diagnostic tool for TBI is a topic of debate in both the medical and legal communities.

In a November 2021 case, a positive SPECT scan was not permitted as evidence when the MRI and CT scans did not indicate TBI due to the fact that the injured party was co-morbidly suffering from depression. The judge declined to permit the results of the scan due to the lack of peer-reviewed publications supporting the viability of it as a diagnostic tool. The use of SPECT scans “fails to satisfy the reliable foundation test for novel scientific evidence set out in R. v. J.-L.J.” said Justice Bale, as per Meade v. Hussein, 2021 ONSC 7850.

In contrast, in a July 2022 Licence Appeal Tribunal (LAT) decision, the tribunal allowed the use of a SPECT scan to support the diagnosis of a TBI as a result of an MVA. The results of the SPECT scan showed abnormalities within the function of the brain while the plaintiff did not suffer from any other co-morbidities (e.g. depression).

So, what is the verdict?

While there is currently no unanimous conclusion in the medical community as to whether brain SPECT scans can reliably and accurately diagnose TBI or in its use to satisfy legal injury definition (i.e. catastrophic impairment), it appears that in the legal community the answer is, it depends.

If you have a case involving a brain injury or suspected brain injury and you are unsure of how to proceed, connect with us today. We will offer our complimentary file triage service by our clinical director to ensure that you get the right experts using the right diagnostics for your case.

Fill in the form to receive our circular with the latest information and appointment availability.